Difference between revisions of "P-38J-15" 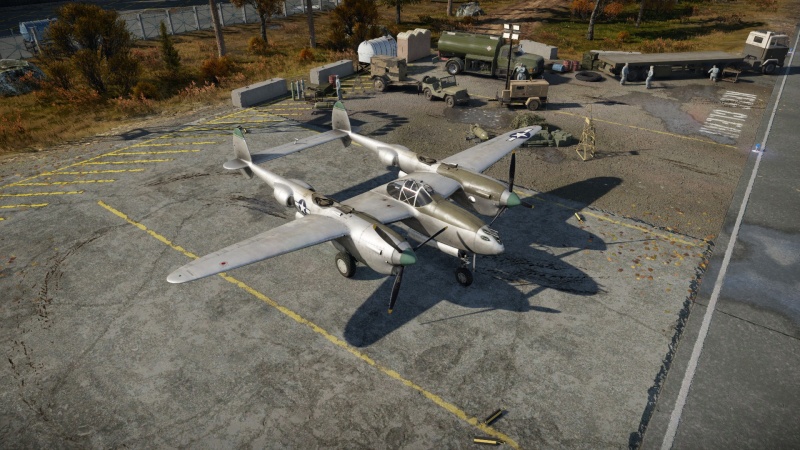