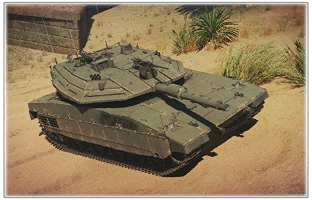 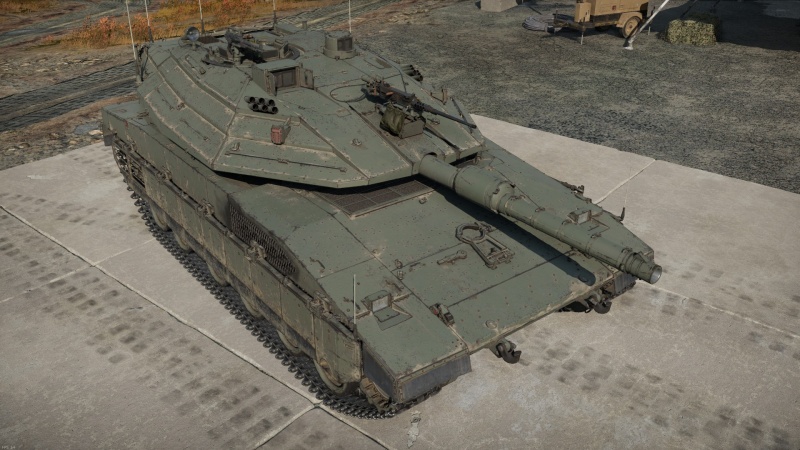 The Merkava Siman 4 Baz is a rank VII Israeli medium tank with a battle rating of 11.0 (AB/RB/SB). It was introduced in Update "Wind of Change". 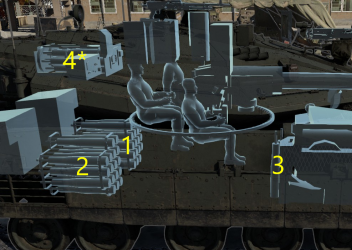 Ammo racks of the Merkava Mk.4B