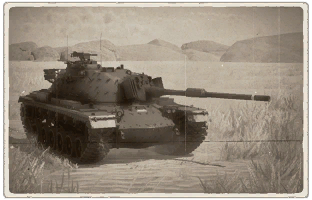 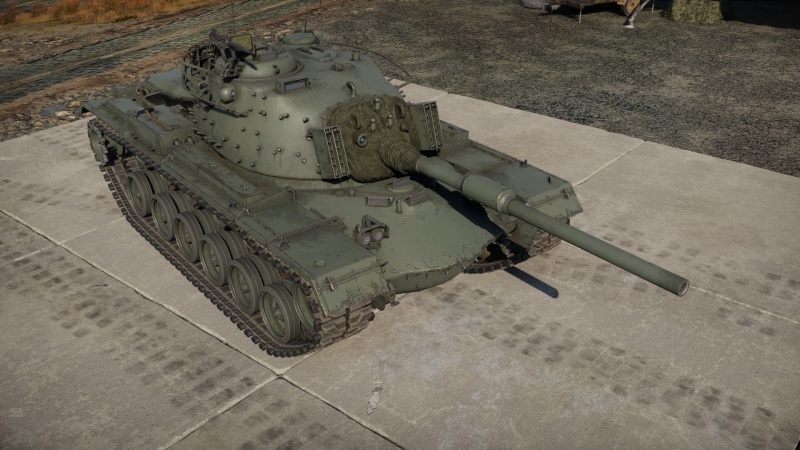 The Magach 3 (ERA) is a premium rank V Israeli medium tank with a battle rating of 7.7 (AB/RB/SB). It was introduced in Update "Danger Zone".

First introduced in the United States tech tree, the Magach 3 was moved to the Israeli ground tech tree. It is an improved M48 Patton tank with a 105 mm M68 cannon and an M60 engine installed. 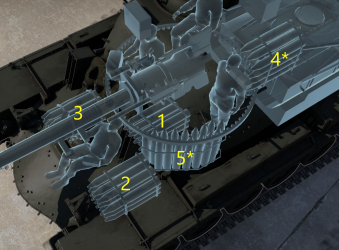 Ammo racks of the Magach 3 (ERA)

Both machine guns are rifle caliber and are not much help against ground targets, even light ones. They are however somewhat useful in the role of lightly damaging enemy helicopters and aircraft.