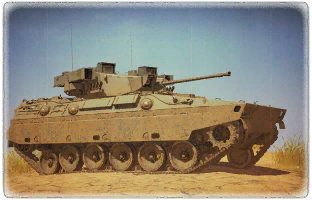 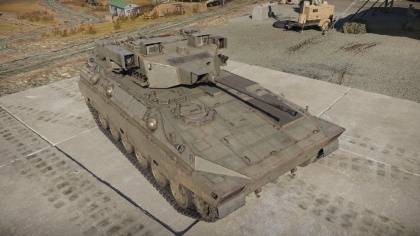 Due to overall low thickness of armour Type 89 gets overmatched. Whenever the tank hull side is even slightly opened, it will get easily penetrated by big guns, the armour is not thin enough to not trigger APHE fuses and even if it's a slow 19 mm fuse it will trigger off hitting engine and RHA screen, then cause violent explosion next to ammo rack. Pure AP shells even of a small caliber autocannon will fly straight through the entire engine compartment, likely hitting the turret crew or ammo rack in the very back of the tank. It is also possible to lose entire tank crew to a single coaxial autocannon spray from the right side, as nothing is protecting the driver there.

Recommendations: Keep your opponents in front of you, if you can't - at least keep them on your left. Avoid being shot directly by 120+ mm shells. Do not needlessly taunt enemy SPAA. In close quarters be extremely aggressive and destroy enemy weapon or gunner as soon as possible. Otherwise try to scout enemy and hope to fire first or that there is a sniper to cover your back. 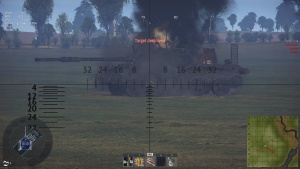