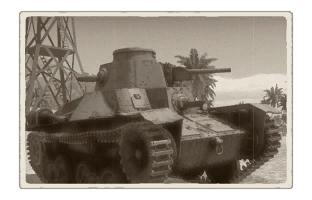 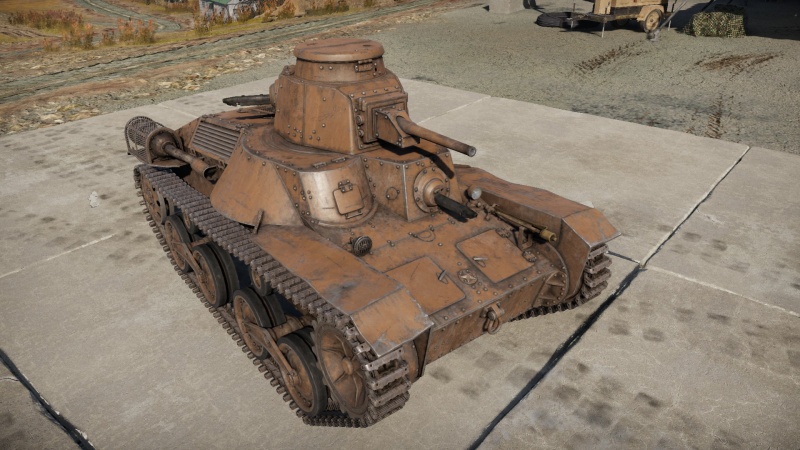 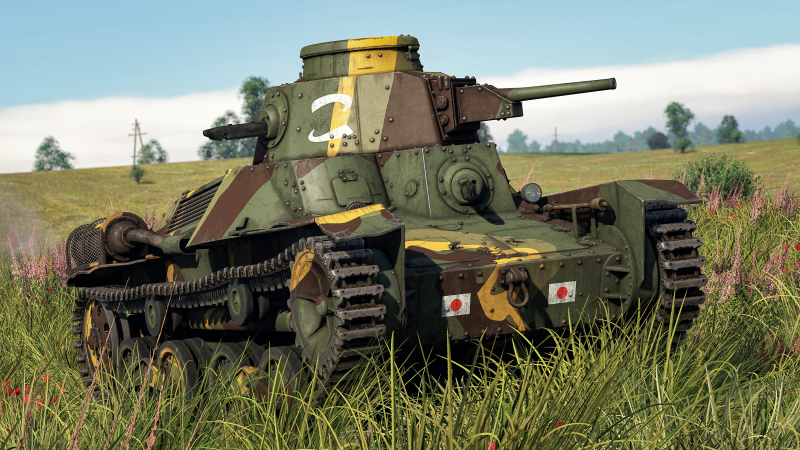 The Type 95 Ha-Go (九五式軽戦車「ハ号」) is a rank I Japanese light tank with a battle rating of 1.0 (AB/RB/SB). It was introduced in Update 1.65 "Way of the Samurai" along with the initial set of the Japanese Ground Forces Tree. The Ha-Go was removed from its reserve status and hidden from the main tech tree during Update 1.85 "Supersonic" after the ammo update, though it is still unlockable after reaching rank II Japanese ground vehicles. 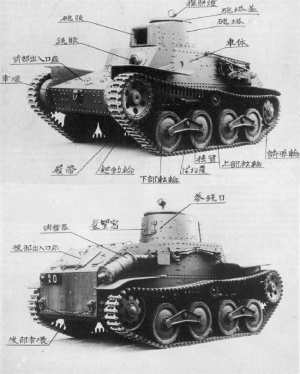 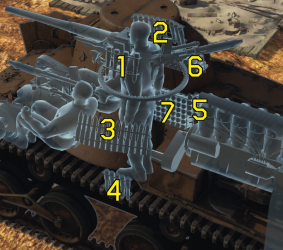