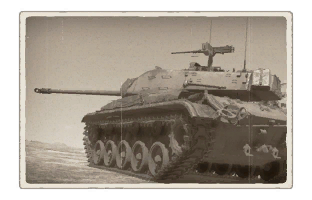 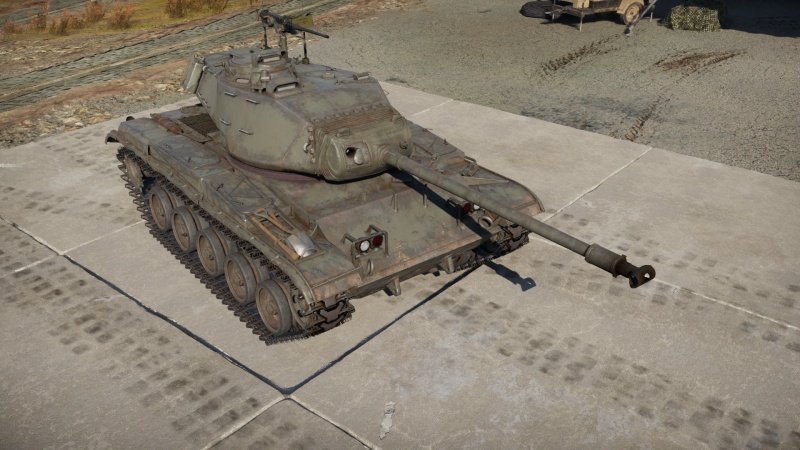 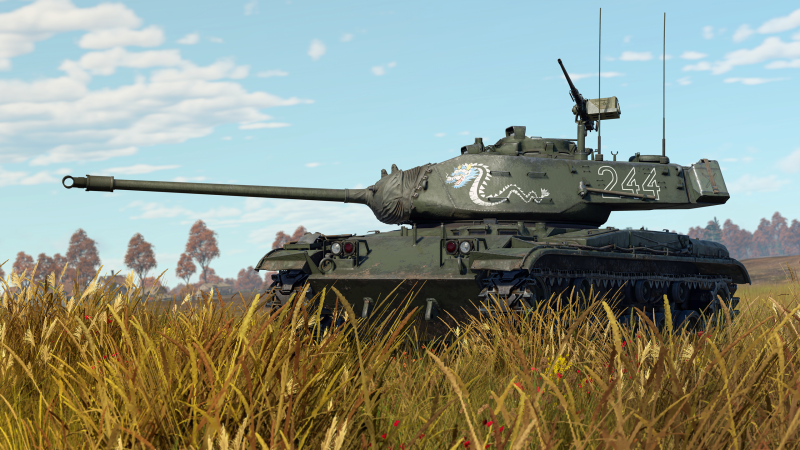 The Light Tank M41 SDF is a rank IV Japanese light tank with a battle rating of 6.0 (AB/RB/SB). It was introduced in Update 1.65 "Way of the Samurai" along with the rest of the initial Japanese Ground Forces Tree. It shares its performance with the American M41 Walker Bulldog. 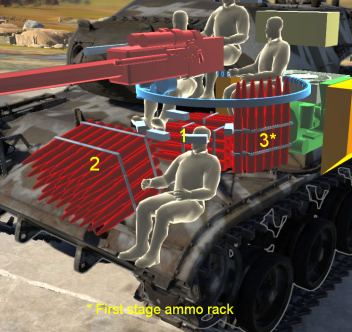