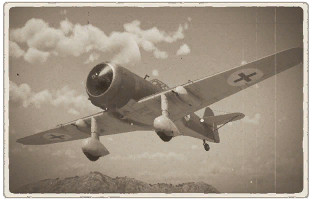 The Fokker D.XXI is a premium rank II Swedish fighter with a battle rating of 2.0 (AB/RB) and 1.7 (SB). It was introduced in Update "Ixwa Strike".

The Fokker D.XXI is armed with: