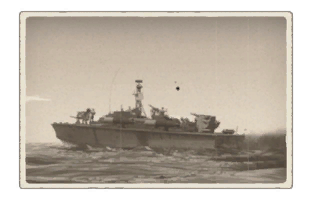 The torpedo armament is identical to the PT-565.