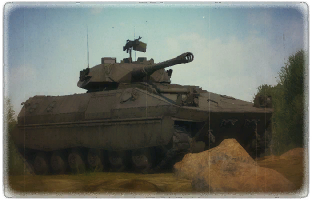 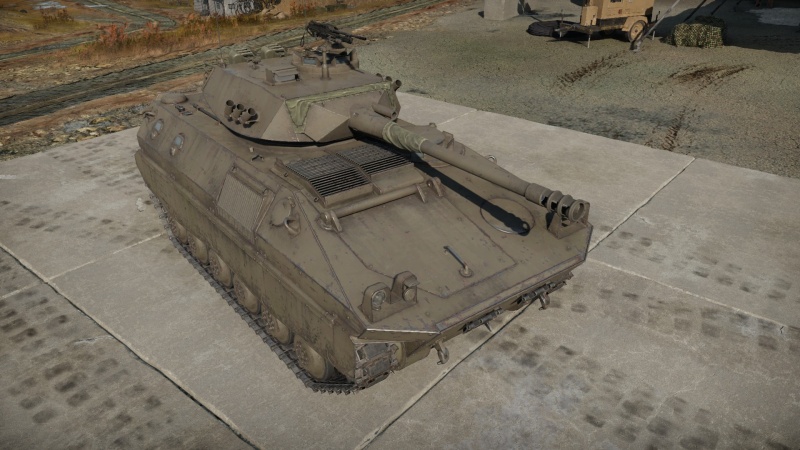 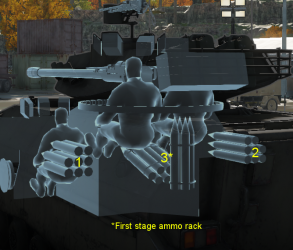 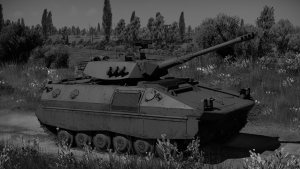 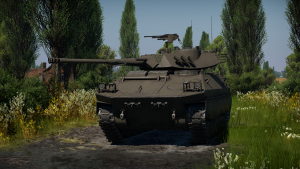 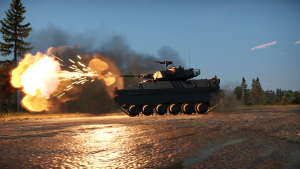 In 1978, the OTO Melara company initiated a private venture to develop a new IFV design which would fill the gap between the widely used M113 APC in service with Italian forces at the time, the Dardo IFV which was still under development and the British FV510 Warrior. As the project's development progressed, it was increasingly being promoted as the prospective successor to the dated M113.