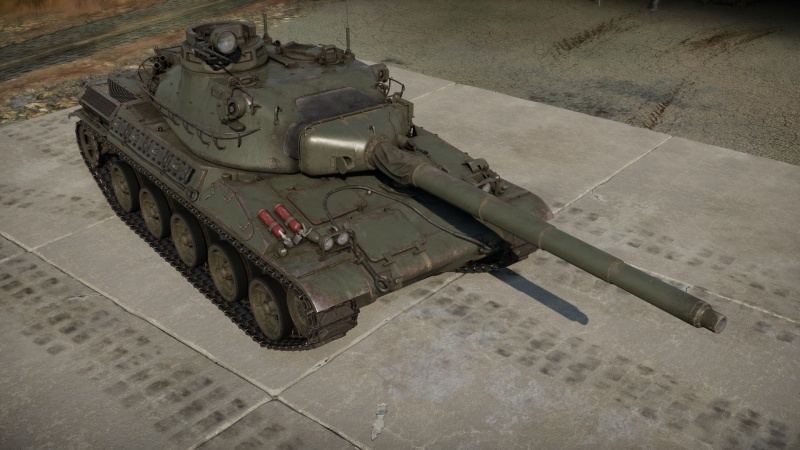 The armour only reaches 190 mm at some angled parts of the front, the turret goes 100 mm at best, some rank I vehicles like the Panzer IV E could take you on frontally and easily win. 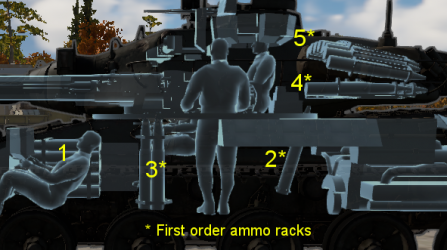