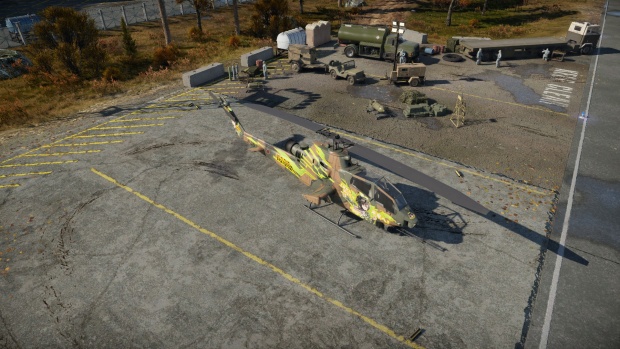 The AH-1S Kisarazu is an AH-1S Step III of the JASDF, manufactured under license by Fuji Heavy Industries. It is similar to the American AH-1F, except that it lacks systems as the infrared jammer, chaff/flare dispensers, and laser rangefinder found on it.