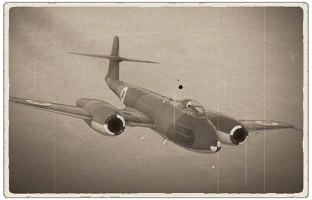 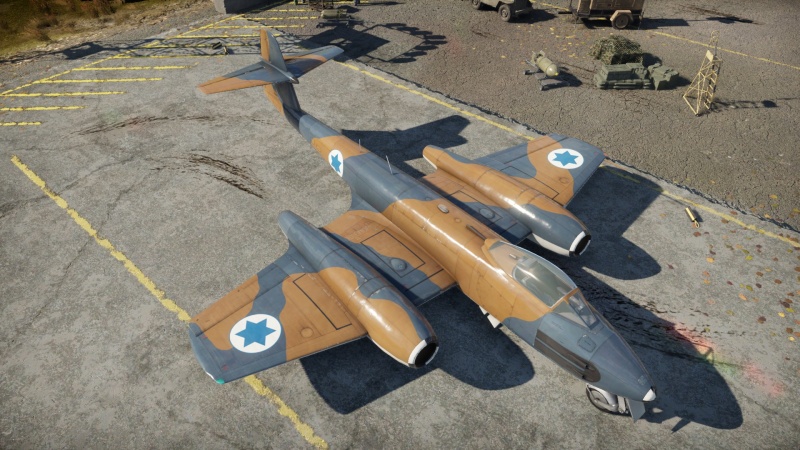 The Meteor F.8 (Israel) is armed with:

The Meteor F.8 (Israel) can be outfitted with the following ordnance: