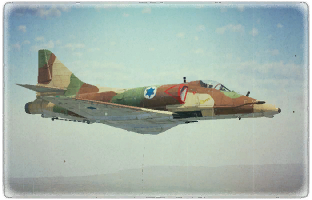 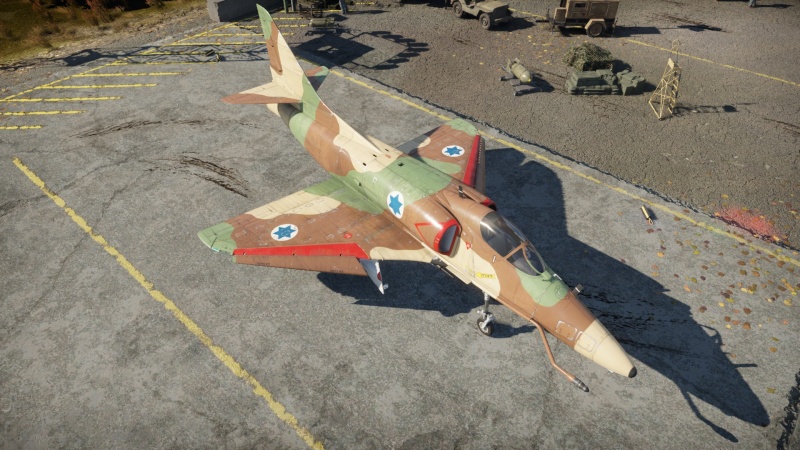 The A-4E Early (M) (Israel) can be outfitted with the following ordnance presets: