From War Thunder Wiki
Revision as of 23:50, 11 April 2021 by bangerland (talk | contribs) (→‎Pros and cons: Suggesting pro/con for this tank from watching an RB videos, so people can at least compare it to others (do not have it myself yet, so can't give proper evaluation or AB specifics.))
(diff) ← Older revision | Approved revision (diff) | Latest revision (diff) | Newer revision → (diff)
Jump to: navigation, search
RANK 4 FRANCE
Somua SM PACK
BUY
ZT3A2
Striker 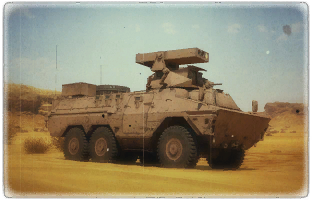 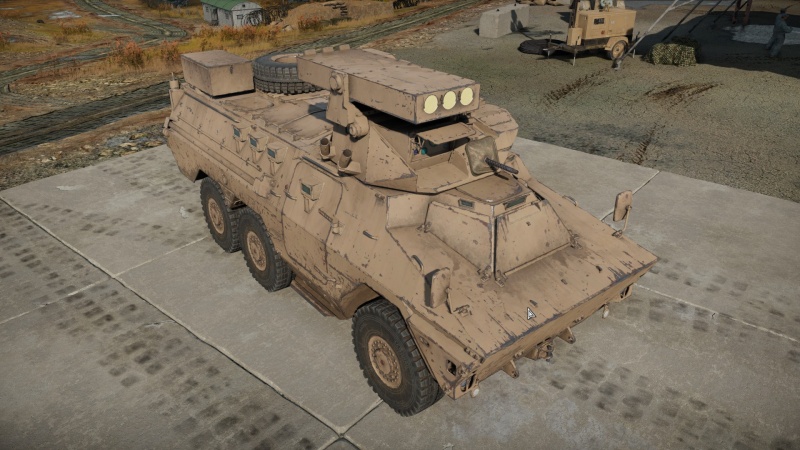