Difference between revisions of "M4A3E2 (France)" 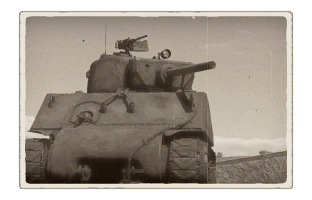 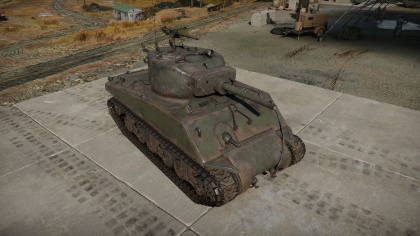 The Soviet 85 mm can be a threat, so caution is advised when going up against tanks armed with the 85 mm, such as the T-34-85, SU-85, and IS-1. The Jagdpanzer 38(t) and Jagdpanzer IV can be tricky when facing off against them. Their frontal armour are too thick and sloped for the 75 mm M3 gun to have any effect on it. For these two targets, it is advised to target their tracks and transmission and then flank for a side shot, where the armour is much weaker. Finally, the Dicker Max wields an 105 mm that can penetrate the front plate of the M4A3E2 Jumbo, so caution is advised against those as well.