Difference between revisions of "H8K3" 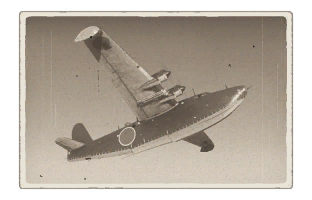 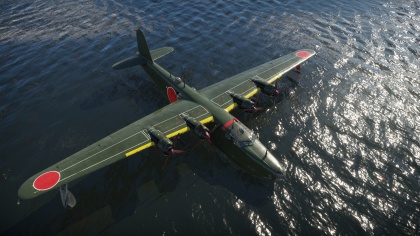