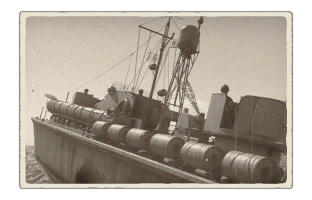 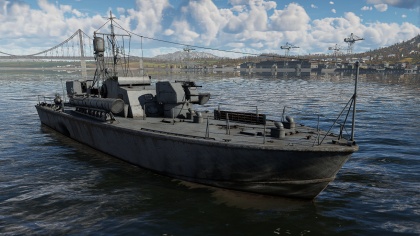 The Project 183 "Bolshevik" is a rank II Soviet motor torpedo boat with a battle rating of 3.3 (AB/RB/SB). It was introduced during Update 1.79 "Project X" when the Soviet fleet was implemented into the game.