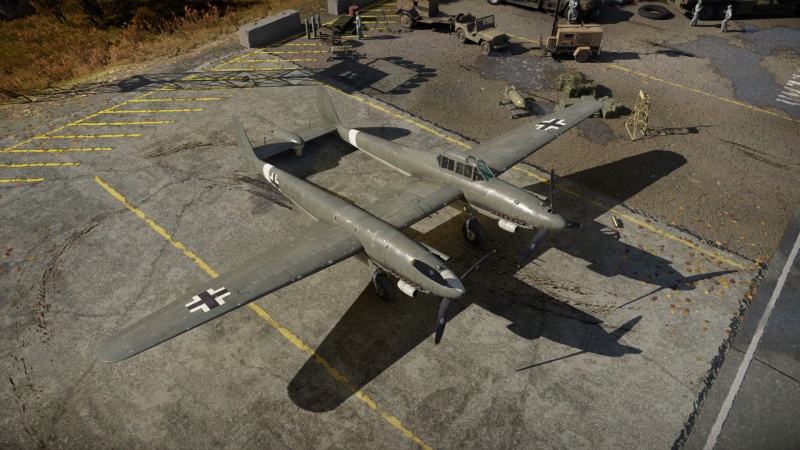 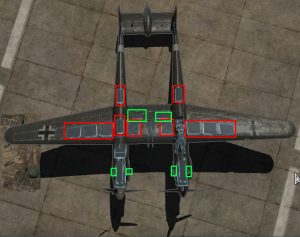 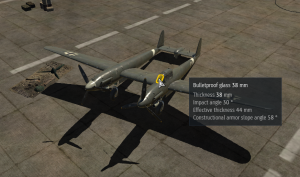 In Air RB attack the enemy light casamates with your bomb and go to destroy enemy light tanks, AA and artillery.

In Ground RB after picked up the plane, you can do a dive attack or a planar attack:

For a dive attack climb  to the previous altitude (2000m) and do a dive and drop the bombs to the enemy ground vehicles;

For a planar attack go to enemy ground vehicles sideways and drop the bombs, remember this time the attack it's precise but you drop altitude when you do it and enemy AA vehicles can kill you more easily;

After dropped the bombs you can use the SM.92 as a Interceptor and kill dangerous enemy planes

After climbed 2000m, climb more and go to up 3000m and after it go to chase enemy bombers, attack frontaly or above the enemy bombers, if there are enemy fighter under you do a boom and zoom attack from above, you can use combat flaps for more maneuverability, attention the flaps have the limit of 535 km/h and after it they break, you lose speed and maneuverability without flaps.

There are some enemy fighters that you can't  kill easily because are very maneuverable  for example enemy Zero A6M2/A6M5, Spitfire (every variant)and other maneuverable fighters. 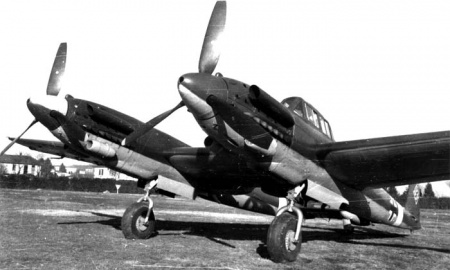