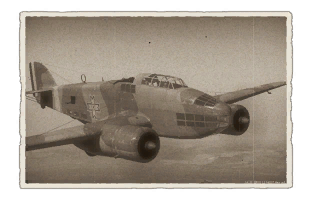 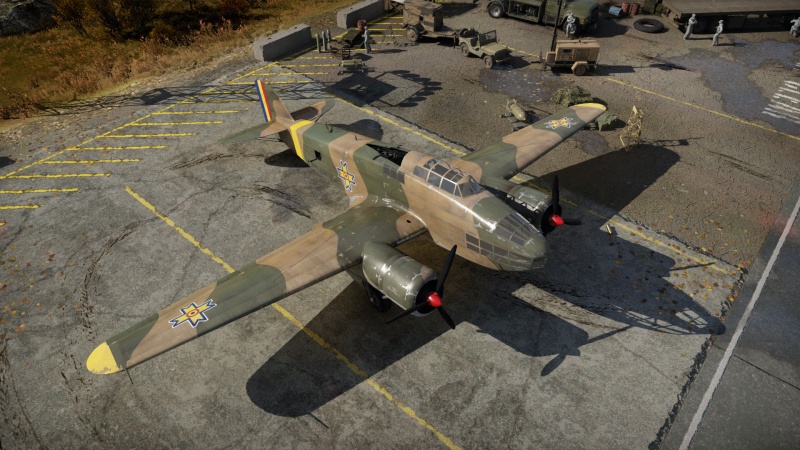 The S.M.79 Sparviero B (1936) is a rank II Italian bomber with a battle rating of 2.3 (AB/RB/SB). It was introduced in Update 1.69 "Regia Aeronautica" along with the initial Italian aircraft tree.

The S.M.79 B can be outfitted with the following ordnance:

Romania wanted a 2 engine Gnome-Rhone version, which S.M. provided. The entire forward cockpit was rearranged, pilots in tandem, and a large glass nose for the bombardier, the original ventral location replaced with a streamlined front. The weight savings from one less engine and all its wires, tubes controls, and extra fuel tank offset most of the performance loss of one engine, however it was more vulnerable to damage and engine issues. Unsatisfied with the poor performing Gnome-Rhone engines, Romania had a number built with the Jumo 211 engine.