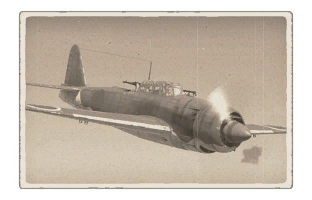 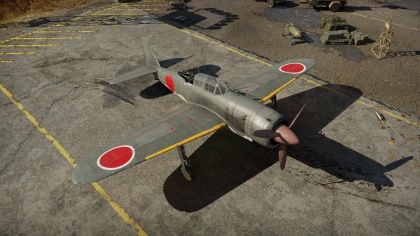 With a range of 1,400 miles the D4Y3 was perfect for the defense of the Japanese territories. Combined with its extreme accuracy in a dive it saw great success especially in the battles at the end of the war. Notably, crippling the USS Kalinin Bay and the USS Suwannee both escort carriers. Eventually they would convert the D4Y3 into a D4Y4, which was exactly the same as the D4Y3 except it carried an un-removable 800kg bomb for kamikaze attacks. Some D4Y4's were equipped with rockets to increase the speed at which the aircrafts would strike their targets increasing the damage they caused.