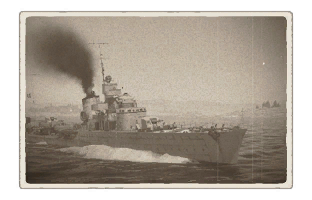 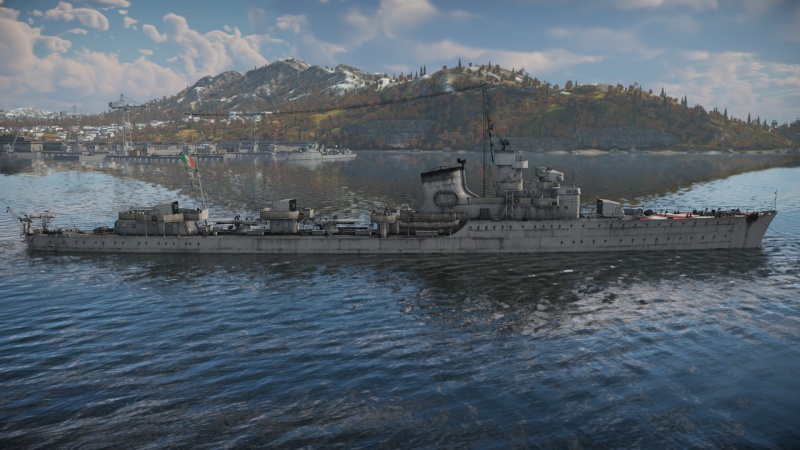 In both AB and RB modes, the RN Corazziere has very good acceleration both forward and backwards from a standstill, this gives you a better chance to dodge torpedoes or enemy salvoes. In combat, in a sustained turn the speed remains at 49 km/h in RB and 52 km/h in AB.