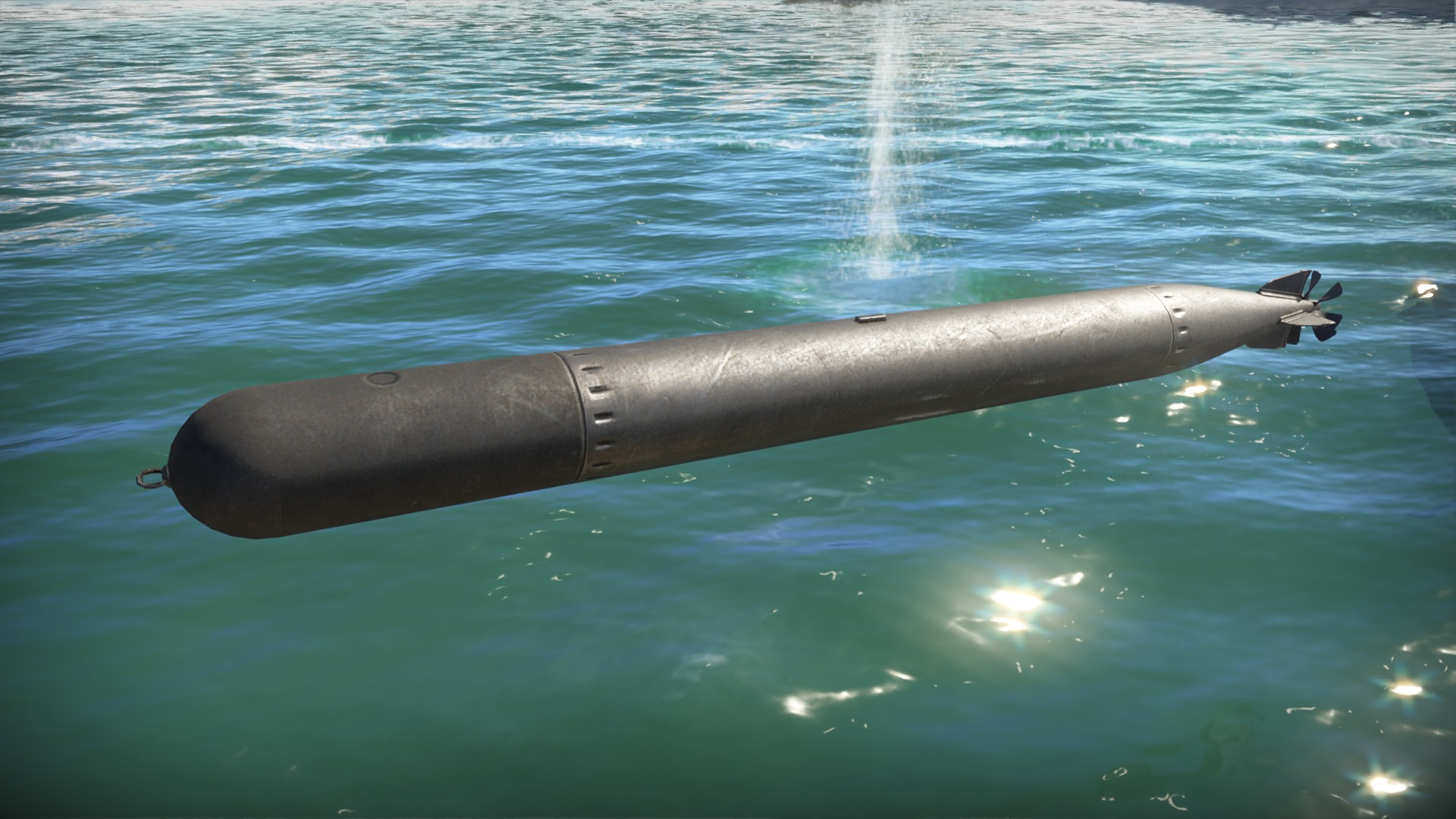 The British Mark VIII torpedo originally entered service in 1927, and was the first burner-cycle torpedo to enter service. During and after World War II, the main Mark VIIIs being produced were an upgraded modification. This was evidenced by the new designation Mark VIII**, with the two asterisks denoting it was the second modification of the Mark VIII. The Mark VIII would see service with the Royal Navy primarily on submarines and MTBs until as late as 1983.

Describe situations when you would utilise this torpedo in-game (vehicle, pillbox, base, etc)