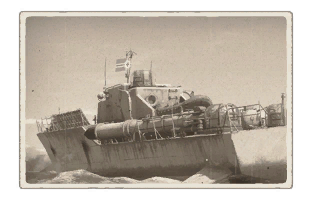 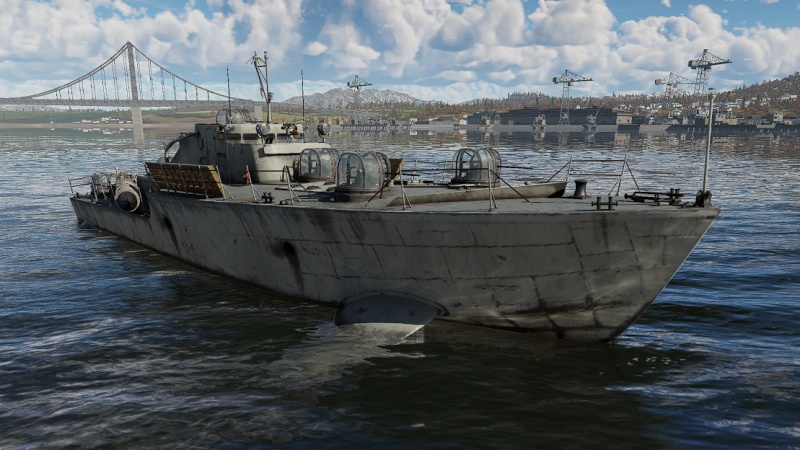 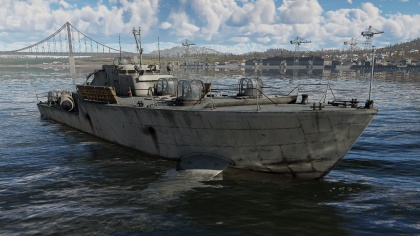 The Tragflügel-Versuchs-Schnellboot VS-10 is a rank IV German hydrofoil torpedo boat with a battle rating of 3.0 (AB/RB/SB). It was introduced in Update 1.79 "Project X" as part of the fleet closed beta test.