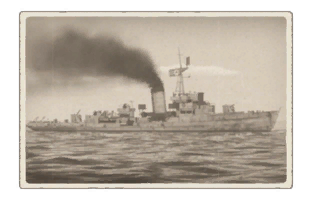 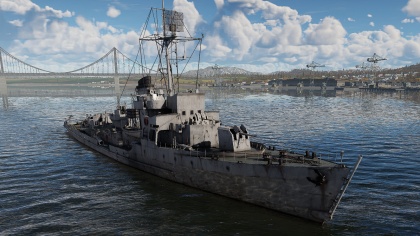 The M-class, M-802 is a premium rank IV German sub-chaser with a battle rating of 3.3 (AB/RB/SB). It was introduced during Update 1.83 "Masters of the Sea" with the fleet release into Open Beta Test.