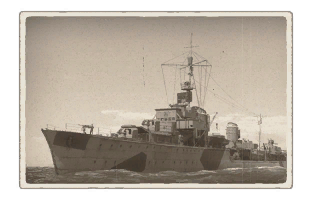 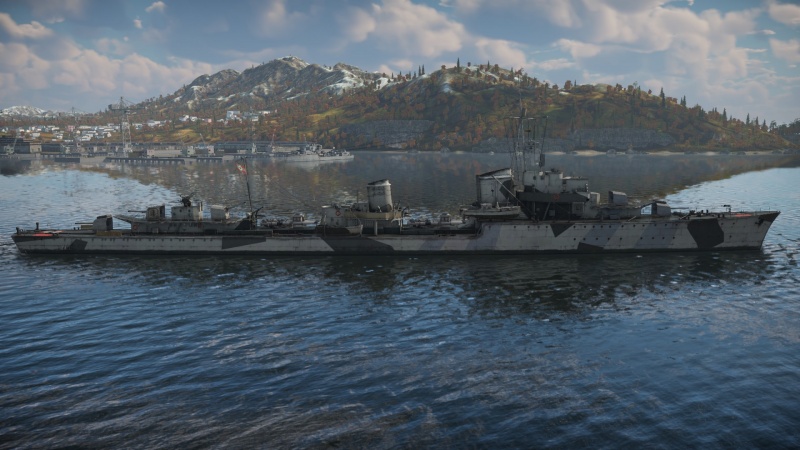 The Type 1936-class, Z20 Karl Galster, 1945 is a premium rank III German destroyer with a battle rating of 4.7 (AB/RB/SB). It was introduced as a premium pack in Update 1.79 "Project X" as part of the fleet closed beta test. It was removed from the store after the 2019 Winter sale, but was shortly reintroduced for the 2020 May Sale purchasable in-game for 6,090 Golden Eagles

. It was once again made unavailable for purchase after the naval tech tree split in Update "New Power".