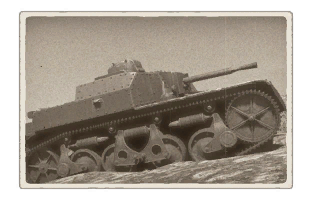 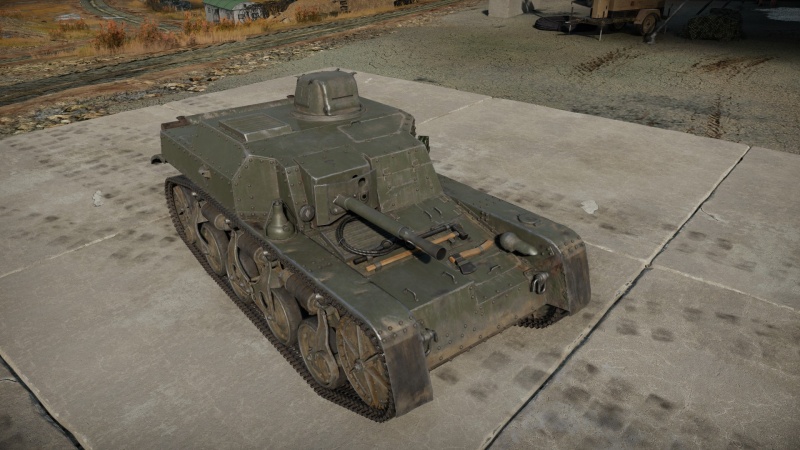 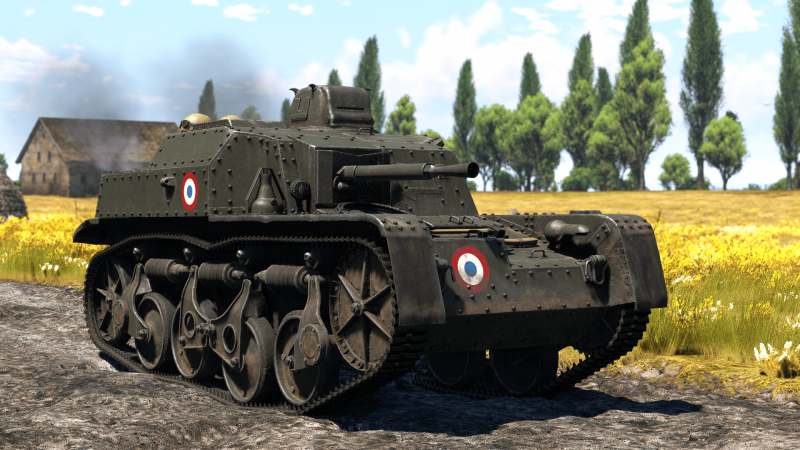 The Automitrailleuse de Reconnaissance AMR 35 ZT3 (Recon Machinegun-car AMR 35 ZT3) is a rank I French tank destroyer with a battle rating of 1.0 (AB/RB/SB). It was introduced in Update 1.75 "La Résistance". Featuring a quick firing "stabilized" 25 mm gun, good mobility and bulletproof armour, it differs greatly from other rank 1 French tanks while offering similar gameplay to the Soviet ASU-57. It is arguably the best first French tank to research.

This light chassis can be carried wherever it is needed in no time. It is quite fast and manoeuvrable but loses a good amount of speed when going off-road due to narrow tracks. 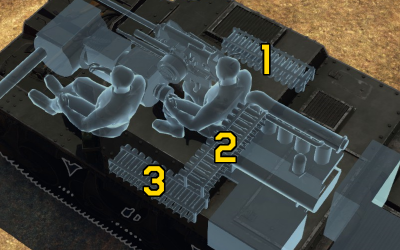 The Automitrailleuse de Reconnaissance (AMR) 35 was an improvement over the previous AMR.33 machine-gun armed light tank, which had suffered from poor tracks and suspension. Despite being larger and heavier, its bigger engine and improved suspension made it faster and more manoeuvrable than its predecessor. 167 of these light tanks, many armed with 13.2 mm machine guns in a standard turret, were in service during the Battle for France in 1940. A subvariant, the ZT3, was planned to carry the French standard anti-tank gun, the 25 mm, to serve alongside the machine-gun armed AMR.35s in the French light motorized units. A total of ten ZT3 are believed to have been produced and issued prior to the fall of France.