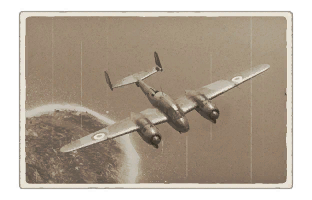 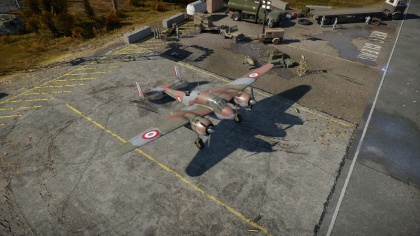 Note: Both turrets are operated by the same gunner, so both turrets become disabled if the single gunner is knocked out.