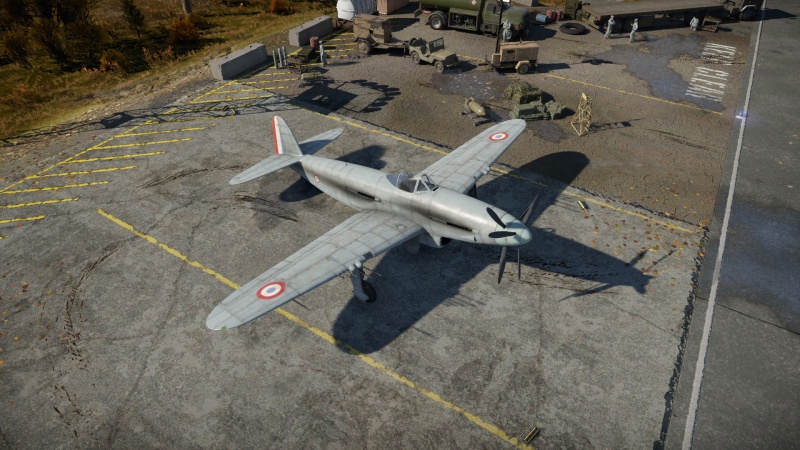 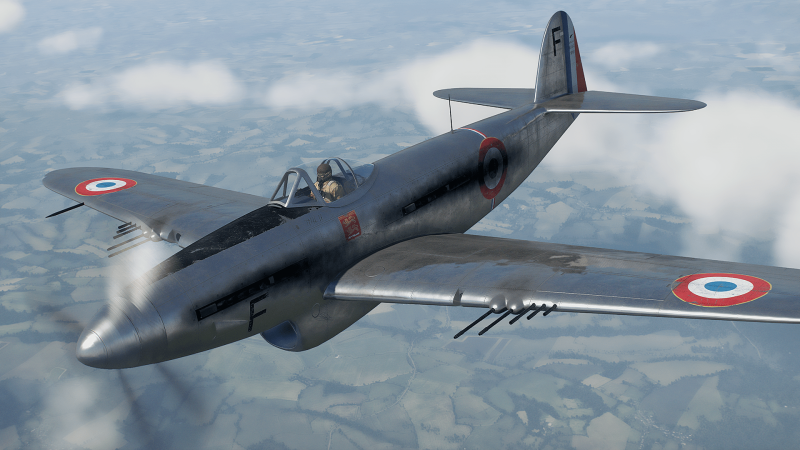 Like most heavy fighters, the VB. 10-02 does well with a somewhat passive playstyle. Poor manoeuvrability means that dogfights against single engine fighters are generally a bad idea, and boom and zoom tactics should be used instead. Your biggest threats are G55s and G-series Bf 109s, as they can outperform you in every aspect other than diving speed and burst mass. Due to the mediocre climb speed and a fairly low altitude air spawn, most single engine fighters will climb to 4-5 km before you, so side-climbing is recommended. While the plane is lacking in armour, the excellent armament does allow you to win head-ons more often than not.