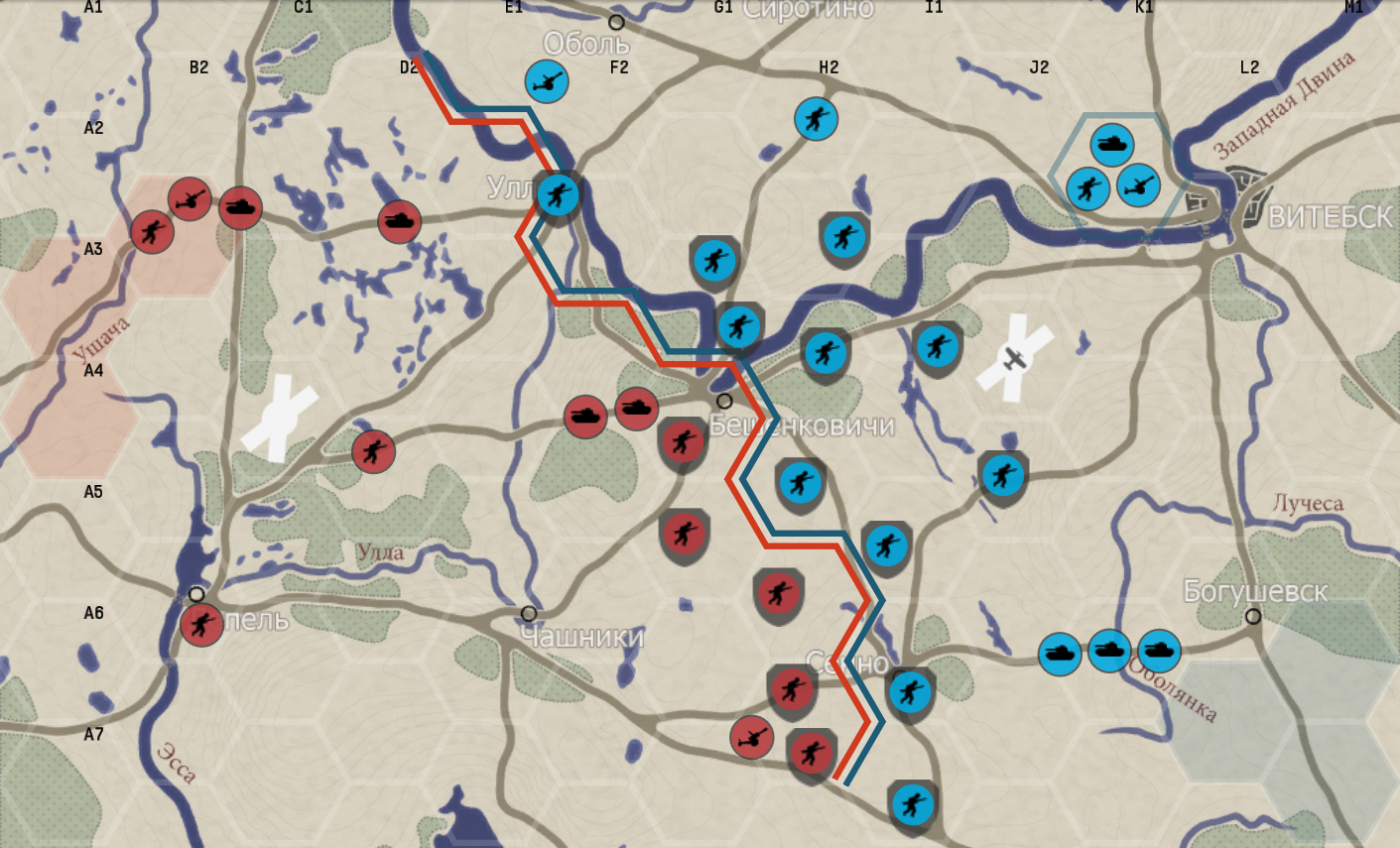 The Shooting Range #147 - Pages of History section at 10:37 recounts the Battle of Vitebsk.
Retrieved from "https://wiki.warthunder.com/index.php?title=Battle_of_Vitebsk&oldid=62453"
Category: