Difference between revisions of "Do 335 A-1" 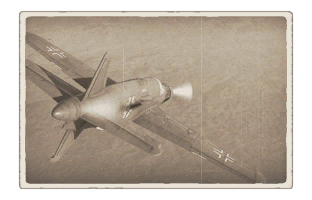 The Do. 335 is a difficult plane to fly. It has good armament, however, lacks anything else of substance. Sub-par climb, bad turning, and handling, as well as the lack of armor and a propensity to catch fire make this aircraft a very difficult grind. Pilots should utilize the air spawn, then climb as high as possible and go after bombers. Once available, the air belts are devastating against bombers; however, as the plane lacks armor and catches fire quickly, tailing should be avoided. It is also possible to Boom & Zoom with, however, the plane tends to veer off target in prolonged dives.

The two 15 mm cannons and 30 mm cannon are all nose mounted in the aircraft.

The Do 335 A-1 can be outfitted with the following ordinance: