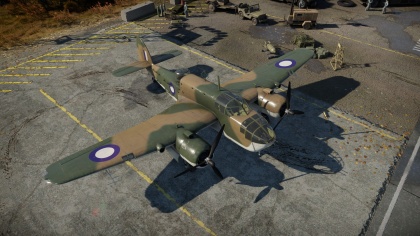 Describe the history of the creation and combat usage of the aircraft in more detail than in the introduction. If the historical reference turns out to be too long, take it to a separate article,

In 1940, production of the Beaufort began in Australia. But due to the fact that the Australian government was not confident in an uninterrupted supply of Taurus engines thanks to the U-Boat problem and the later war with Japan, it was decided that the Twin Wasp engine would be used instead resulting in the Australian variants being more faster, powerful and having larger bomb loads than the British. In addition, the Australians expanded the fin to increase stability.