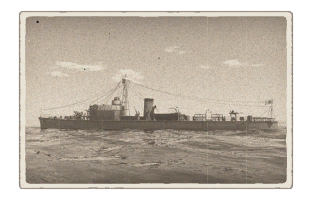 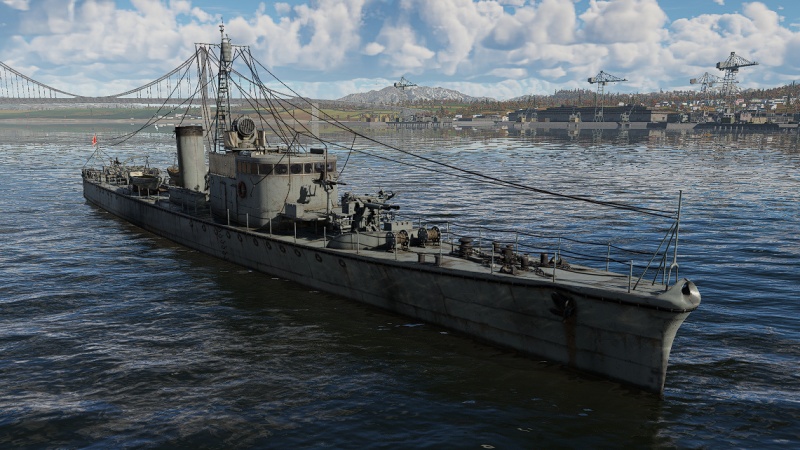 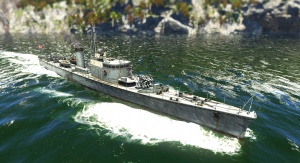 The K-7 is equipped with a twin mounting of the 40 mm Vickers autocannon, which is an exceptionally powerful and versatile weapon weapon, it has a very fast fire rate and high damage output, in tandem with a very fast traverse rate, this makes reacting to enemy vessels and aircraft very easy, and because of the fast fire rate the damage output is very consistent, it comes with four belts- 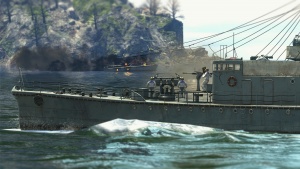