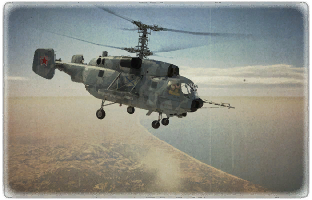 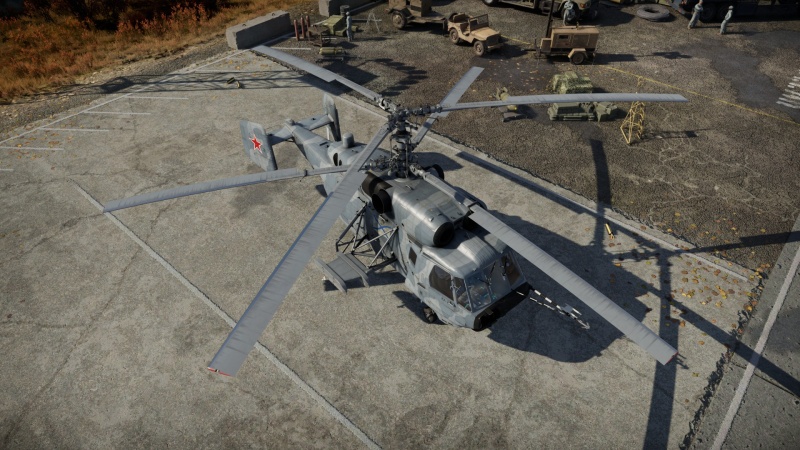 Production of the Ka-29 lasted until 1988, with about 60 units of the type being built. This helicopter saw combat in Chechnya in 2000-2001, few units  served in police special operations branches. The Ka-29 is still in service with the Russian and foreign navies, more than three decades after its initial introduction to service.