The BK90 is a German modification of the American 90 mm gun M1/M2/M3 taken from old M47s. It has access to APCR, HEATFS and HESH which is the only new round.

The BK90 with HEAT-FS is a formidable opponent on the battlefield that can penetrate every 6.7 tank's frontal armour at any range. It is best used in hit-n-run types of attack due to the vehicles it is mounted on. 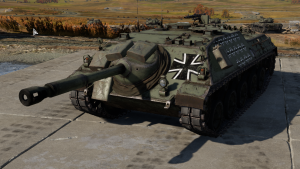 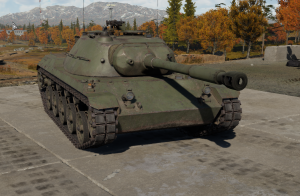