A view of a BC-1152-A pilots indicator portion of the Mk.X radar in the cockpit of a P-61. (The BC-1152-A is the square box with the rectangular window just above the control yoke) 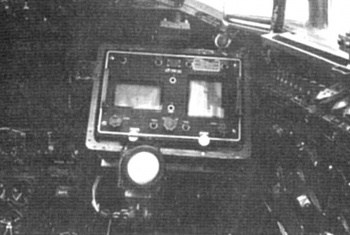 A view of the BC-1151-A indicator observers unit of an Mk.X in the cockpit of a de Havilland Mosquito. 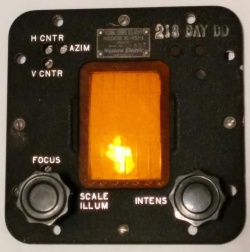