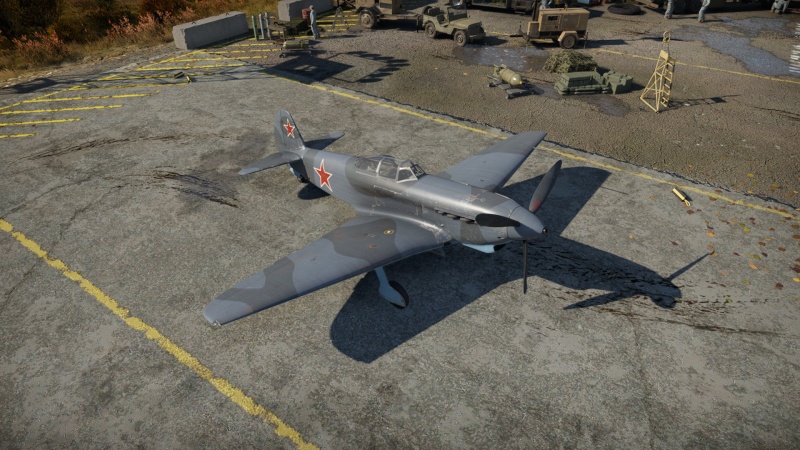 The Yak-9B isn't the worst protected aircraft, but it isn't great either. It has some armour protection, and the fuel tanks are self-sealing. Most of the fuel tanks are located in the wings, and one is located beneath the pilot's seat in the fuselage, along with the oil cooler. You can not rely on the survivability of the Yak-9B, although it may save you on a rare occasion.