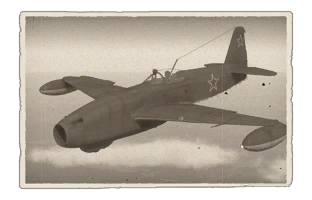 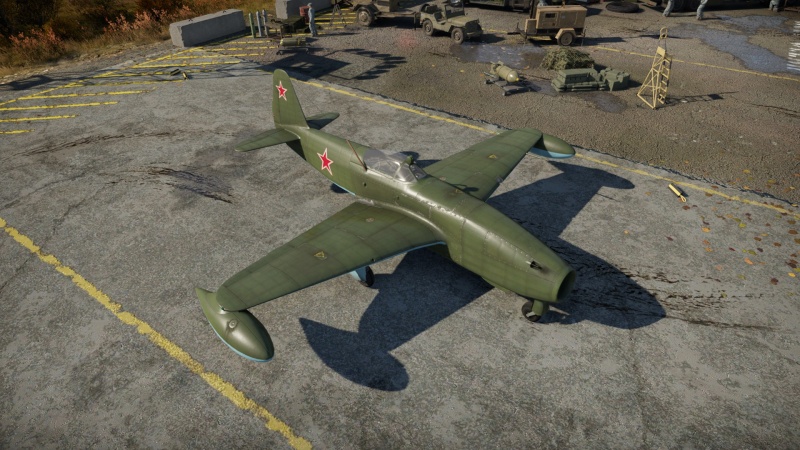 Obtaining the "Offensive 23 mm" modification is the best choice for your first module, as it allows for more flexibility in armament. Next, try to obtain the "compressor" and "engine" upgrades, as they both increase engine thrust which is essential in escaping from a dogfight turned sour. Finally, obtain the rest of the performance upgrades as they will all collectively increase top speed, turn time, and rate of climb.

In order to shake an enemy, especially one that is propeller driven, dive low to the ground to ensure your assailant's speed only decreases. This is called a "speed trap", and can either be followed by a "hammerhead" attack or a continuation of the escape. This tactic of utilizing the Yak-17's ability to hold on to energy in a straight line is negated when facing other jet aircraft who wield the same ability. This is where the Yak-17's dogfighting abilities come into play. Because it is so similar to the Yak-3 and the previous Yakovlev jets, the Yak-17 retains some of their manoeuvrability characteristics, namely their turn times. This facet often proves an indispensable one, as other first generation jets will not be able to maintain a tight enough turn circle.