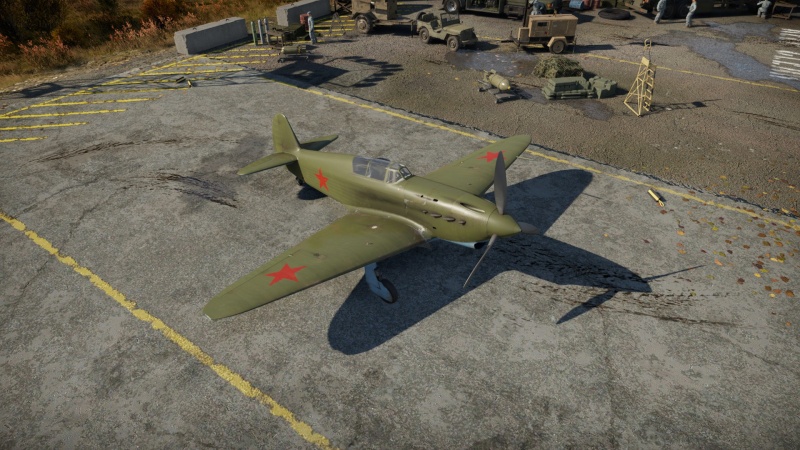 An Achilles Heel of the Yak-1 is that it lacks armour protection. Head-on attacks from an enemy risk the pilot being knocked out by flying rounds or the water coolant radiator being hit. With a leaking water radiator, the Yak-1 will suffer engine failure within a few minutes (in RB mode). The engine of the Yak-1, like most Soviet fighter engines, tends to overheat quickly and stays running hot. One way to combat overheating is to run the engine at 97% of maximum and limiting usage of WEP. Manual engine control (MEC) can be used to keep the Yak's engine running cool at 100% power, though this means that prop pitch, fuel mixture, and supercharger gears must be manually adjusted in addition to the radiators (In Realistic mode, you can always use MEC while climbing, then switch back to automatic once you are dogfighting). If the aircraft is damaged, the Yak-1 pilot can check the cockpit's instrument panel and observe the oil temperature gauge as this will give a more accurate state of the engine than the water temperature gauge. The wings of the Yak-1 are also vulnerable to enemy fire, being rather fragile and full of fuel tanks. 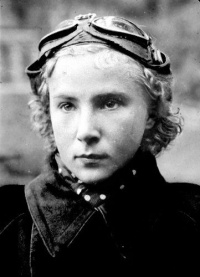