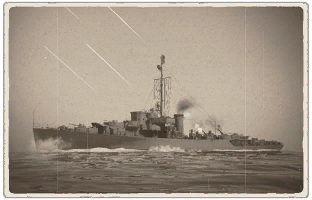 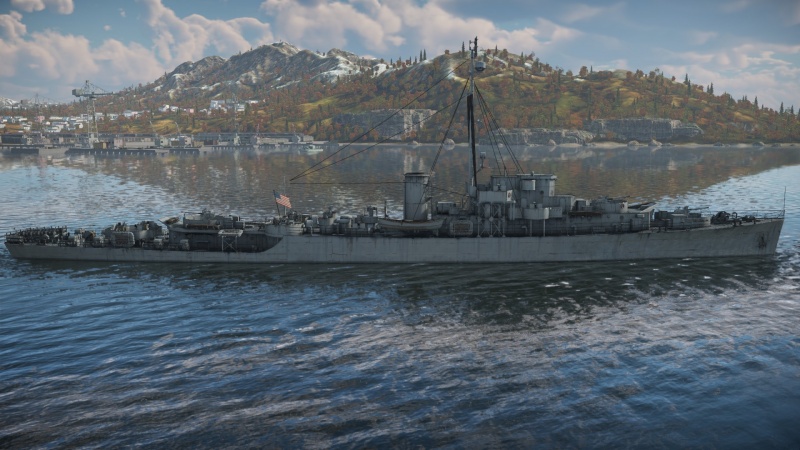 The Tacoma-class, USS Hoquiam (PF-5) is a rank V American frigate with a battle rating of 3.3 (AB/RB/SB). It was introduced in Update "Direct Hit".