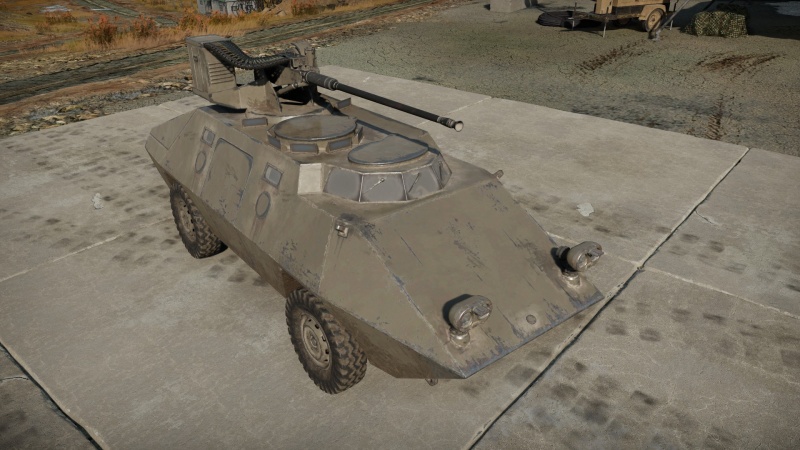 Upgraded, the gun has access to 20 mm rounds able to penetrate up to 57 mm of armour, enabling the tank to shred any tanks that expose their sides to this vehicle. Some heavier tanks are still too heavily armoured on the sides for the gun to penetrate, but these generally don't show up unless you are up-tiered. 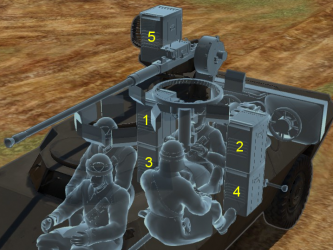 The R3 is designated as an SPAA, and performs in this role extremely effectively. The autocannon has a rapid rate of fire and high velocity, allowing the R3 to tear aircraft to shreds. With accurate fire, a short burst will obliterate most aircraft in very little time. When the skies are clear and there are no more planes to shoot down, the R3 becomes a highly flexible vehicle, being able to zip around the map at high speed performing various tasks. Early game it makes an excellent reconnaissance vehicle, being able to capture points, oversee the battlefield and destroy enemy vehicles.

With over 50 mm of penetration and its exceptional speed, the R3 makes short work of British and American medium tanks from the side and will shred light tanks and other SPAA. The R3 does not have the penetration to handle well-armoured tanks, so tanks like the KV-1 and M4A5 should be avoided. When encountering an armoured vehicle: take out the gun barrel first, then tracks, and aim at the turret ring.