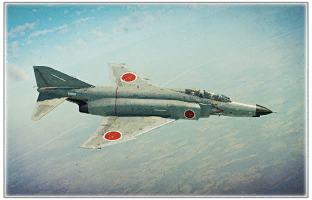 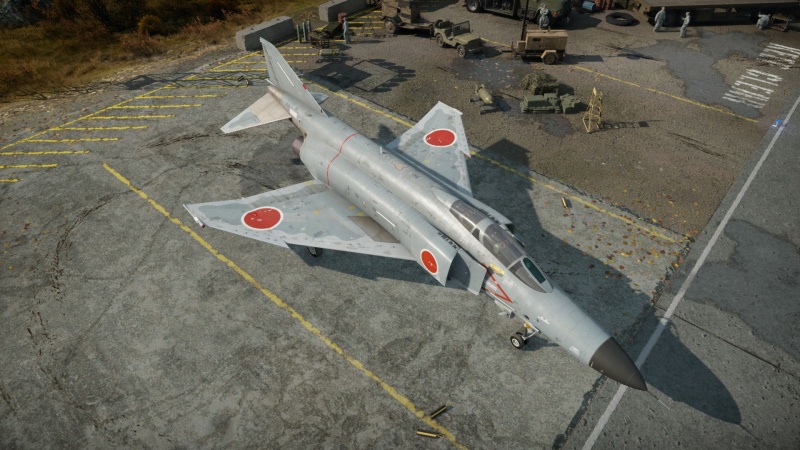 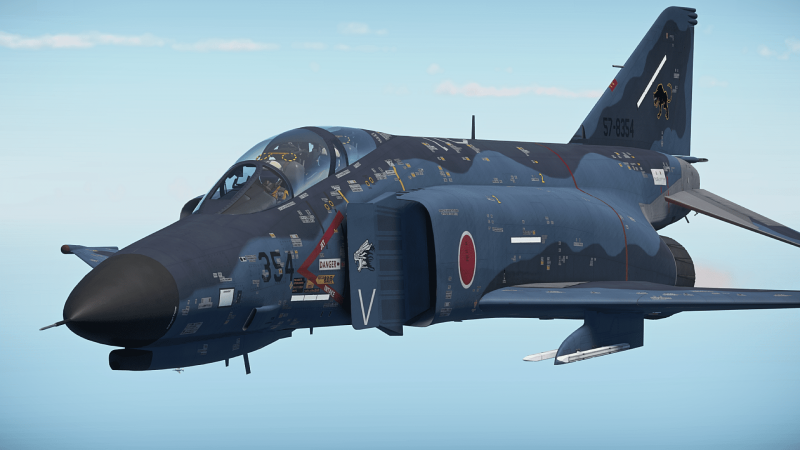 The F-4EJ Kai Phantom II is armed with:

The F-4EJ Kai Phantom II can be outfitted with the following ordnance presets: 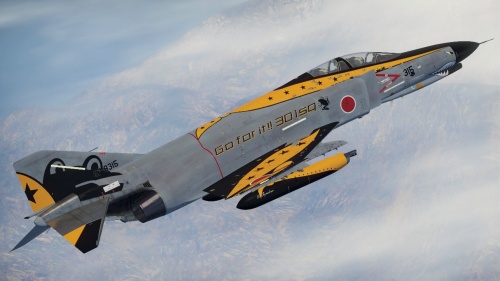 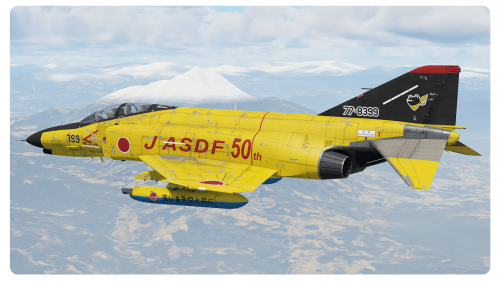 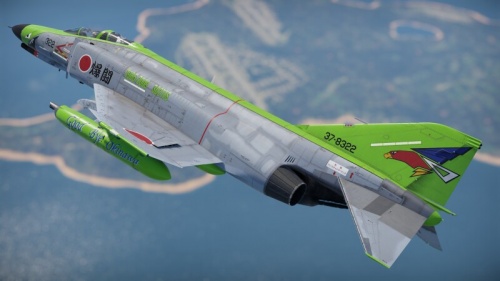