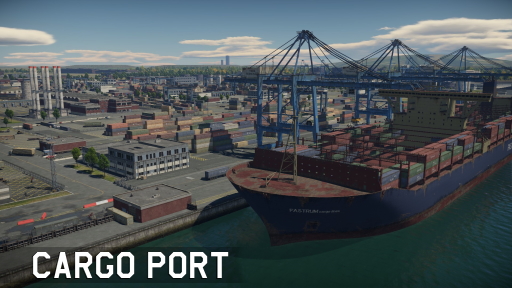 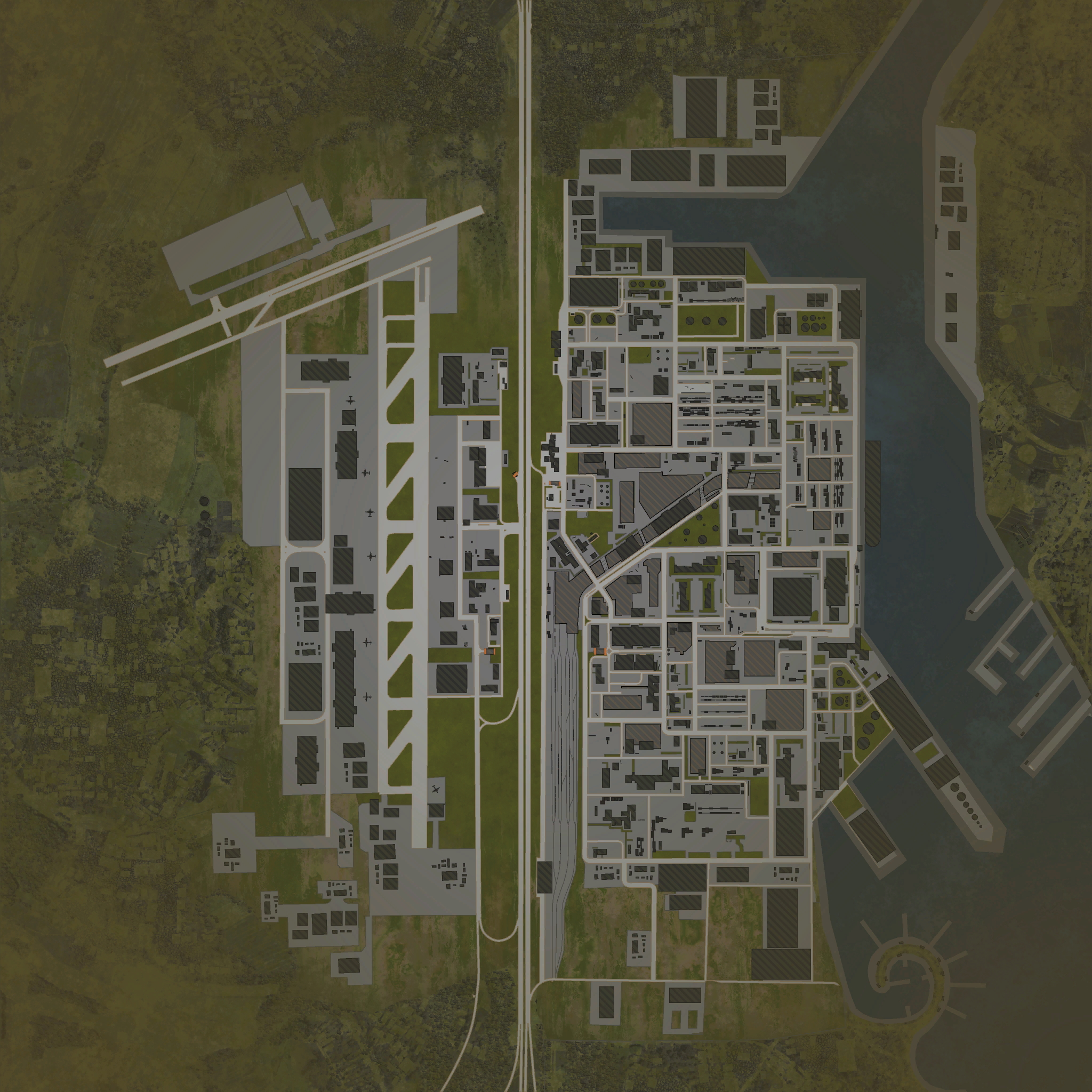 If you're heading to the capture zone near the airfield, there's a small pocket for you to hide your vehicle. The spot perfectly conceals any tank, but requires the surrounding area to be clear of enemies, so that you don't get shot while driving into the spot.