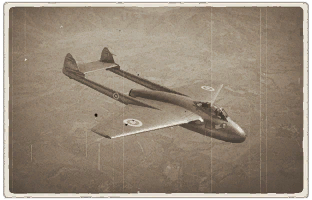 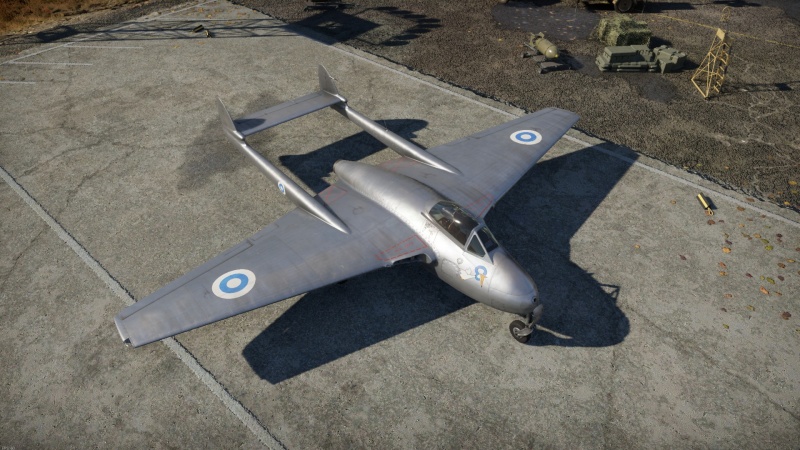 The Vampire FB 52A (Sweden) is armed with:

The Vampire FB 52A (Sweden) can be outfitted with the following ordnance: