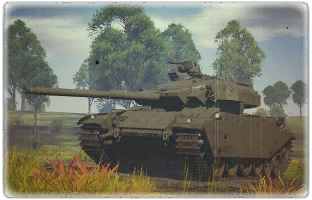 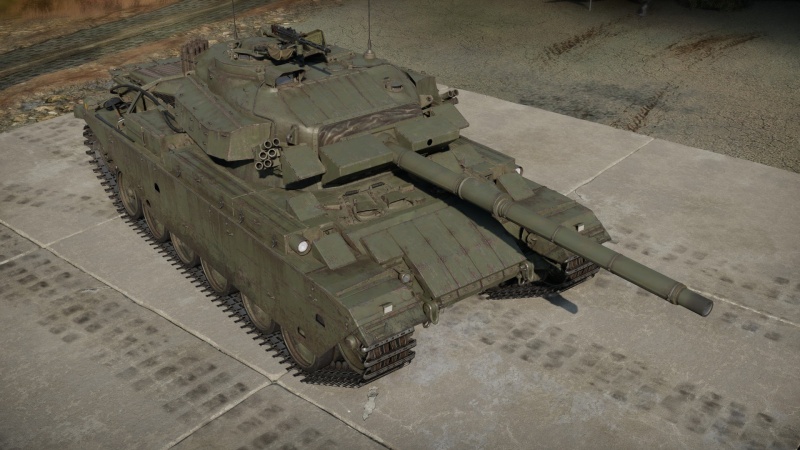 The Stridsvagn 104 is a rank VI Swedish medium tank with a battle rating of 8.3 (AB/RB/SB). It was introduced in Update "Raining Fire". 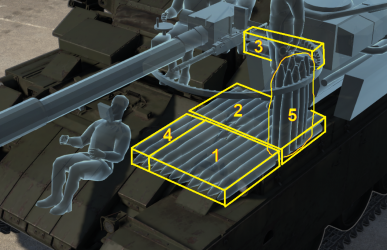 During the 80s, it was found necessary to do something about the oldest Centurions in Swedish service, which were mostly worn out. The decision was therefore made to let 80 of the Strv 102s undergo a chassis modification in the period 1983-1987. In order to find out what type of powertrain should be chosen, a tank had been sent over to Vickers in England where it was fitted with a diesel engine and the same type of gearbox as in the Chieftain. It underwent comparative testing with a Centurion chassis procured in 1977 from Israel. This turretless tank was fitted with a powertrain assembled in Holland, a Continental diesel engine of the same type as in the M60 "Patton" and an Allison automatic transmission.[1]

The American-Israeli concept proved superior to the English one, which the Swedish army ordered as an upgrade for eighty selected tanks. With the 1983-1987 upgrade of the older tanks to a configuration that received the designation Stridsvagn 104, the technical life was extended to the year 2000.[1]