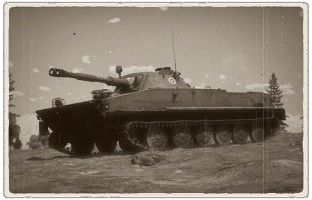 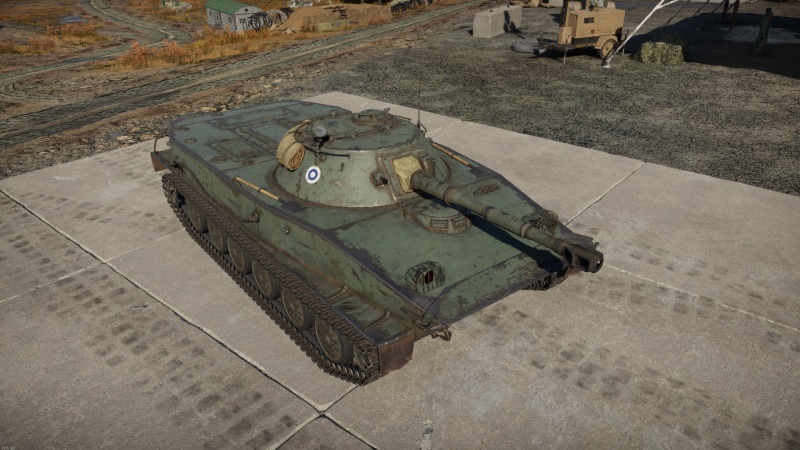 Pretty much every tank in the game will be able to destroy the PT-76B with relative ease due to the ultra-thin armour of it. Avoid tanks with access to heavy machine guns on their turrets such as most American tanks, the IS-2 (1944), etc.

Also, keep well clear of enemy SPAA. 12.7 mm guns and above will absolutely wreck this tank. In particular, the Wirbelwind is a big threat. It has good penetration at range and will literally saturate the vehicle with autocannon shells. Just a short burst from the quad 20 mm guns will finish the PT-76B off.