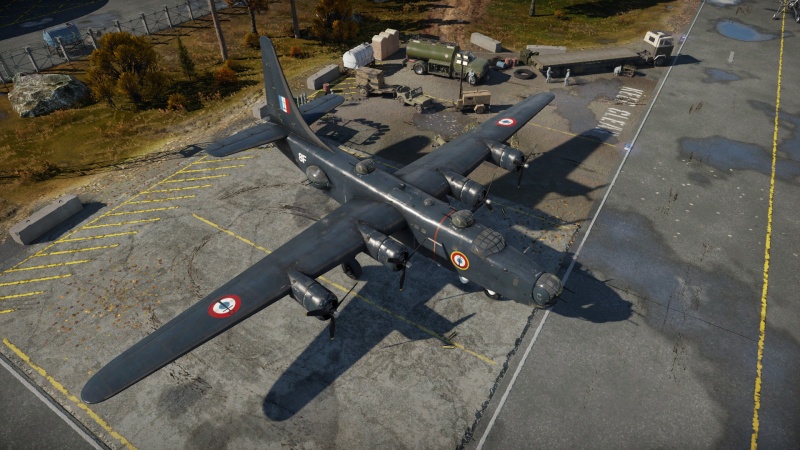 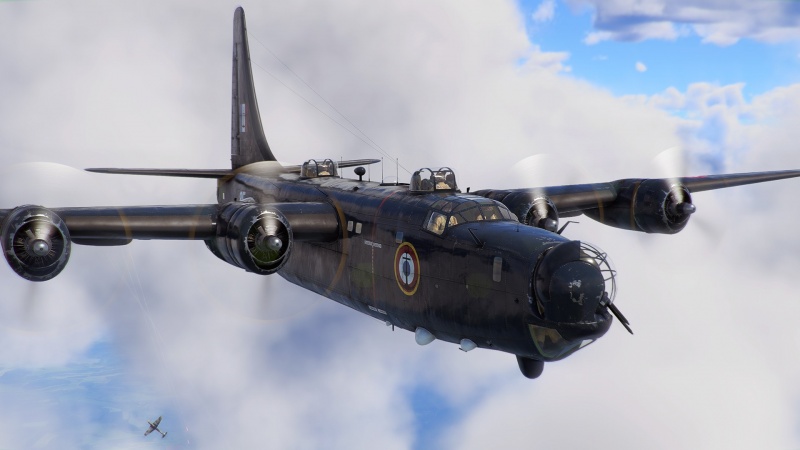 After WWII and at the dawn of the Cold War, in view of rearming NATO allies, the United States passed the Mutual Defense Assistance Act where they would provide equipment to allies; France was one of those nations. 22 PB4Y-2s were supplied to the Aéronavale (French naval air arm) and were first used during the First Indochina War to suppress the North Vietnamese forces until the tide of war turned against the French; 4 of these bombers were lost during this 8-year war.

Later in the mid-1950s, 6 of these aircraft were returned to the US and the 12 remaining were then used for colony suppression in Algeria and Tunisia, as well as the 1956 Suez Crisis. As the newer P2Vs came into French service, these remaining aircraft were scrapped in 1961.[1]