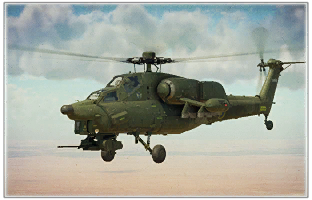 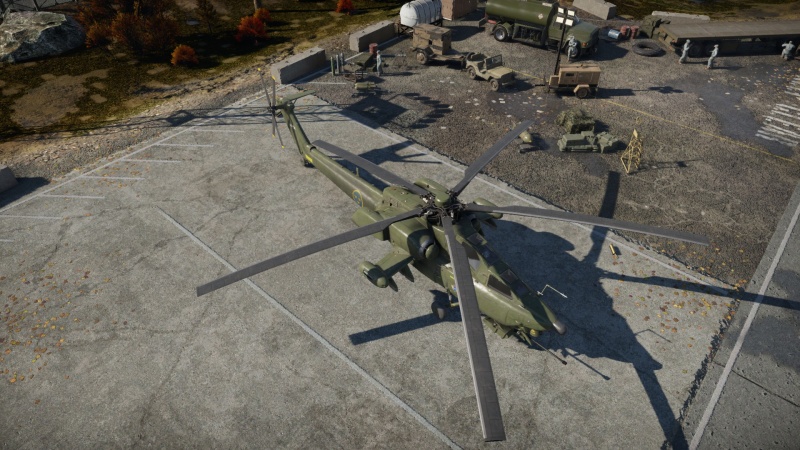 Based on the early production Mi-28A that was trialed by the Swedish army during the 1990s, its loadouts and gunnery equipment are somewhat limited in comparison to the later Mi-28N and Mi-28NM, but remains very potent in the right hands. 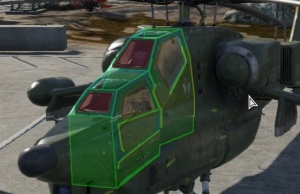 The Mi-28A can be outfitted with the following ordnance presets: