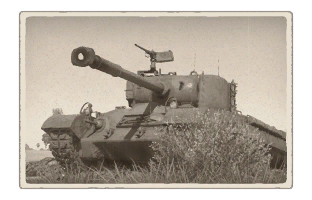 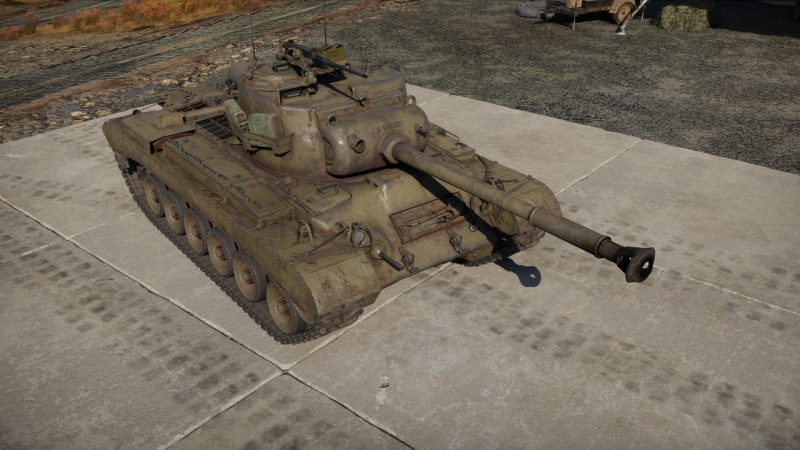 If you can't rely on armour, mobility comes into question, and in Realistic it is dampened. Here, the behaves much more like a general medium tank, like the Centurion or the T-34. You are mobile, and quick, but you won't be able to run away from encounters, or flank an enemy in seconds (like you can do in Arcade). Therefore, you should play much more carefully, and avoid being seen at all, which can be easily accomplished because you can still maneuver rather easily in close quarters.