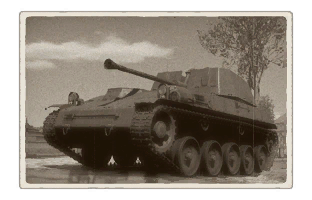 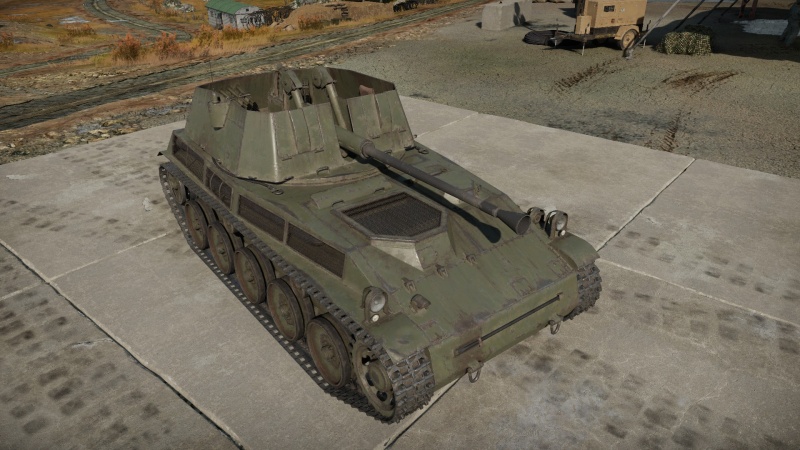 The lvkv 42 was developed by the Swedish arms manufacturer Bofors on request from the Swedish army as a 1950s next generation Swedish SPAA following the 1940s limited production lvkv fm/43 SPAA. Two prototypes based on a new original chassis-design were built and delivered for testing late December 1953 and early January 1954 respectively after various delays. In the end the project was scrapped as SPAAs with integrated radars became more necessary.