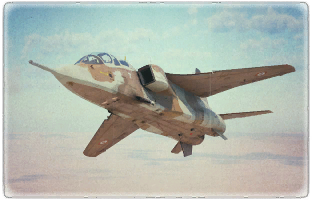 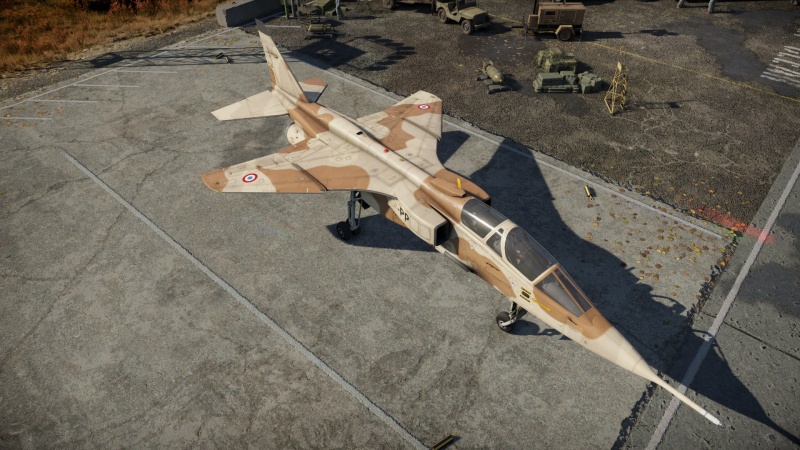 The Jaguar E is armed with:

The Jaguar E can be outfitted with the following ordnance presets: